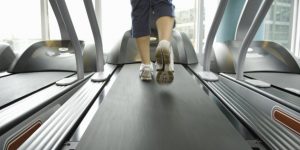 “The scientific evidence is now clear. If you want to keep your mind sharp as you age, you need to keep physically active. The explanation has to do with the broad-reaching effects of exercise on the chemistry, physiology and structure of the brain.” 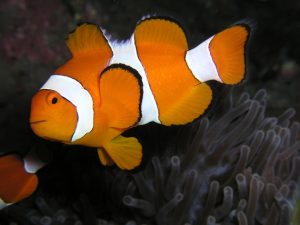 Naturally Occurring Sex Change and the Rise of the Alpha Female

“Remember the popular Disney movie Finding Nemo? Well, if the movie were true to biology, then after Coral (Nemo’s mom) was eaten by the barracuda, Marlin (Nemo’s dad) would have changed sex into a female, and then she may have even had incestuous relations with Nemo. Not exactly Disney material.” 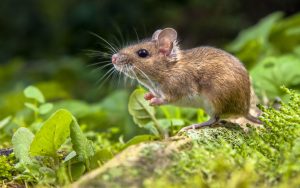 Even in the Wild, Mice Run on Wheels

“In 2009, neurophysiologist Johanna Meijer set up an unusual experiment in her backyard. In an ivy-tangled corner of her garden, she and her colleagues at Leiden University in the Netherlands placed a rodent running wheel inside an open cage and trained a motion-detecting infrared camera on the scene. Then they put out a dish of food pellets and chocolate crumbs to attract animals to the wheel and waited.” 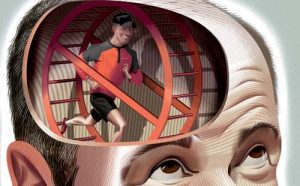 How Running Keeps Your Brain Humming

“Prior to the several-month stay in their respective cages, the animals completed a series of cognitive tests and were injected with a substance that would reveal changes to the structures of their brains. At the conclusion of their cage time, they were given the same battery of tests and their brain tissues were examined. Mice that had stayed busy as they scurried from one stimulating activity to the next in the enrichment cages had not improved their brains any more than the mice that had languished in dull cages.” 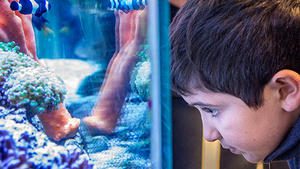 “Kids around here know more about husking corn than about the colors of a coral reef. And their understanding of clown fish comes straight from “Finding Nemo.””